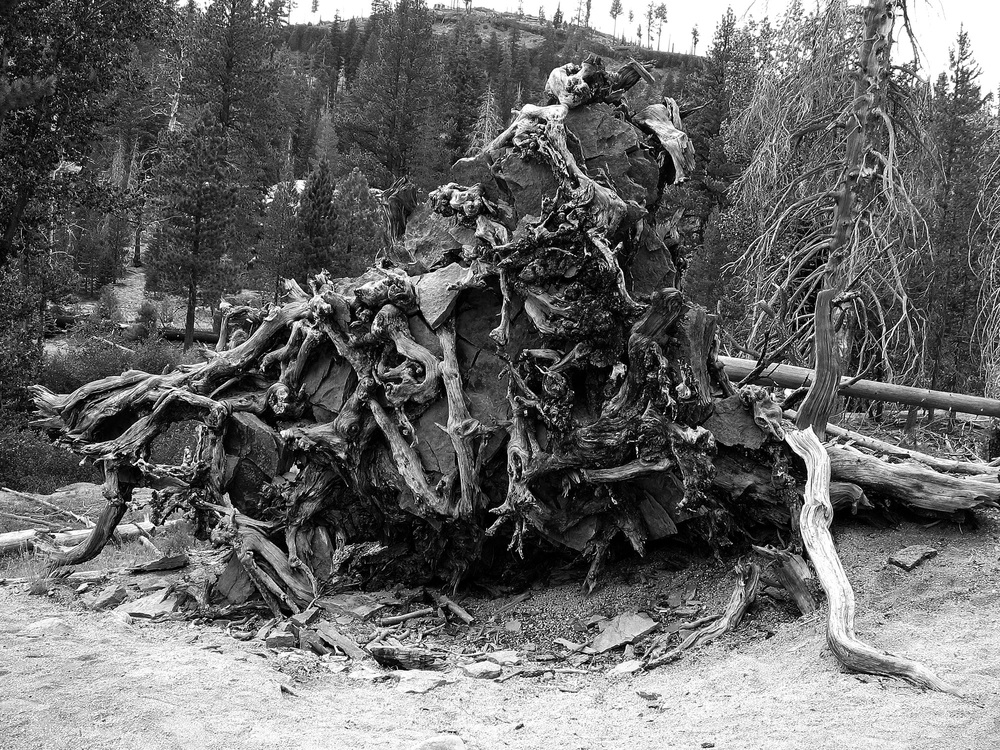 a gray layer of dust
And he waves the pages of the papers, black and white the way space was when the galaxies were being formed, and crammed -- as space was then -- with isolated corpuscles, surrounded by emptiness, containing no destination or meaning. And I think how beautiful it was then, through that void, to draw lines and parabolas, pick out the precise point, the intersection between space and time where the event would spring forth, undeniable in the prominence of it's glow; whereas now events come flowing down without interruption, like cement being poured, one column next to the other, separated by black and incongruous headlines.